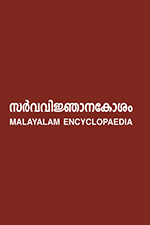 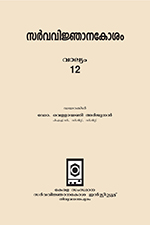 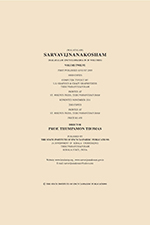 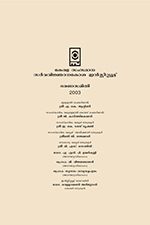 The Sarvavijnanakosam is planned as a 20 volume series, with each volume containing 1000-1500 articles approximately. The titles are arranged in an alphabetical order. Eventhough a global perspective is adopted while selecting topics for inclusion in each volume, special attention is given to highlight and emphasise topics that are of typically Indian or keralite origin.